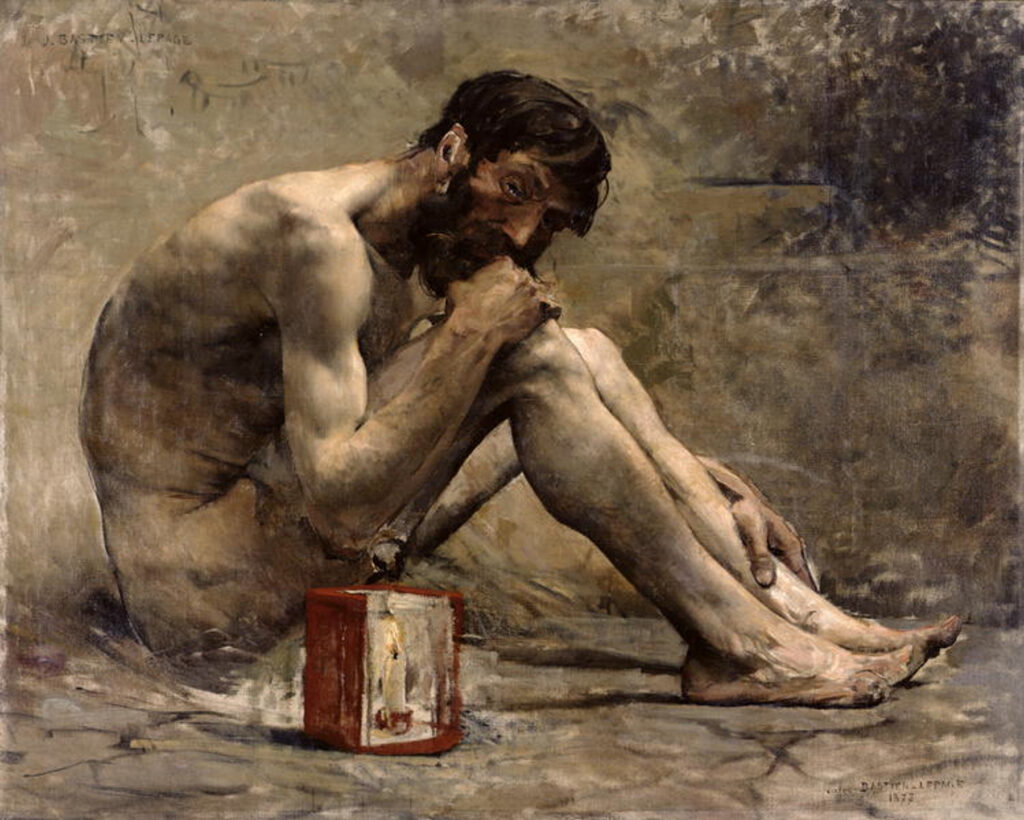 “No man is an island, entire of itself; every man is a piece of the continent, a part of the main … any man’s death diminishes me, because I am involved in mankind, and therefore never send to know for whom the bell tolls; it tolls for thee” (John Donne)

Our central theme and field of study is the operation of discourses of power, privilege and position, and of relations of domination, between privileged in-groups ‘in possession’ and oppressed and dispossessed out-groups. We explore how these discourses and power relations exclude individuals and sub-groups of people from experiences of belonging and potentiality in ways that are not only (re-)traumatising for those who are excluded but also deeply damaging and endangering for us all.

We locate ‘the problem of homelessness’ in the continuing inability, of this society in which we live and of those systems of care in which we have been working, to recognise and to integrate, into its responses and interventions to this problem, both the sociological fact of dispossession or not having a ‘fixed abode’ and the psychological experience of feeling disrespected or of not feeling welcomed or accommodated in increasingly inhospitable environments.

Our term ‘unhousedness’ denotes individual and group experiences of having been displaced, in ways that are fundamentally unsettling, from membership of communities, large or small, with which one either identifies or finds oneself problematically identified by others. Our concern is therefore with what it might be like to not have a place to belong – of what it might feel like to have nowhere to go and no-one to turn to in order to feel ordinarily safe (or safe enough) or to find refuge or asylum.

We offer a tool for the exploration of these psycho-social dynamics in the form of what we call the ‘Diogenes Paradigm’. This Paradigm is located in our own re-re-telling of the legend of the itinerant vagabond-philosopher, Diogenes of Sinope: of his encounters with his fellow citizens and his trenchant critical commentaries upon the State in which he lived. The Diogenes Paradigm is a lens through which to explore the politics of otherness and unhousedness, of provisional inclusion and structural exclusion; and a tool with which to analyse phenomena of reciprocal violence between in-groups and out-groups and the contested nature of the public/private spaces, within and outside the agora.

The fulcrum of our Paradigm is the legendary ‘out-reaching’ encounter in the ancient Corinthian agora between the irresistible force of the mighty empire-builder Alexander of Macedonia and the immovable object of the marginalised street philosopher Diogenes of Sinope.

We use the lens of the Paradigm to frame and potentially re-imagine the fraught encounters between in-group and out-group, between the inhospitable environment and the un-housed mind, both at the ‘micro’ level of the traumatised and traumatising system of health and social care and at the ‘macro’ level of climate disaster and human mobility and their intersections with carbon capitalism and empire.

At both levels we interrogate the claim that there is ‘no room at the Inn’: that Big Lie which is iterated by the welfare state in the grip of discourses of ‘austerity’, or by the ‘Metropolitan’ nation states of the Global North, as the unsettled peoples whom their projections of globalised power have displaced come knocking at the gate, in search of shelter from those storms that ‘we’ of the Global North unleashed upon ‘them’.

Central to the Diogenes Paradigm is our move to take the contested conceptualisation of ‘trauma’ firmly out of the Clinic and to understand instead psycho-social processes of (re-)traumatisation. The pejorative attribution of ‘disorderliness’ is only ever applied ‘downwards’ in the societal hierarchy, from privileged, mainly white, people in power, to less privileged others with less power. If we must retain the idea of ‘the disorderly’, then the Paradigm invites us to look ‘up’ the hierarchy to those Alexanderesque generators of disorder who govern us and who thrive upon the disorder that they generate.

We therefore propose that to be psycho-socially un-housed is most often a consequence of traumatic experience; and that to live un-housedness is also always re-traumatising: a violent and violating psycho-social double-whammy of what went before colliding with what is now, in ways that are deeply damaging to the possibility of re-imagining what might be yet to come.

Whether we are settlers or nomads, to be un-housed and dis-membered is something that haunts us now, as it did in the past and always will do – until the end of human-time. A properly psycho-social exploration of traumatic unhousedness does not locate the unhousedness in the un-housed mind of the individual but in the transgenerational, psycho-social dynamics played out between those un-housed minds and the current and historical inhospitable environments that un-housed them.

John Adlam is a group psychotherapist and independent researcher, working mainly in the National Health Service, UK. He is a founder member of the Association for Psychosocial Studies and a former Vice President of the International Association for Forensic Psychotherapy.

Christopher Scanlon is a psycho-social consultant/researcher and consultant psychotherapist in forensic and adult mental health. He is a training group analyst and the Institute of Group Analysis and the Irish Group Analytic Society, and founder member of the Association for Psychosocial Studies.