Societies of Outsiders: British Psychoanalysis and the Bloomsbury Group 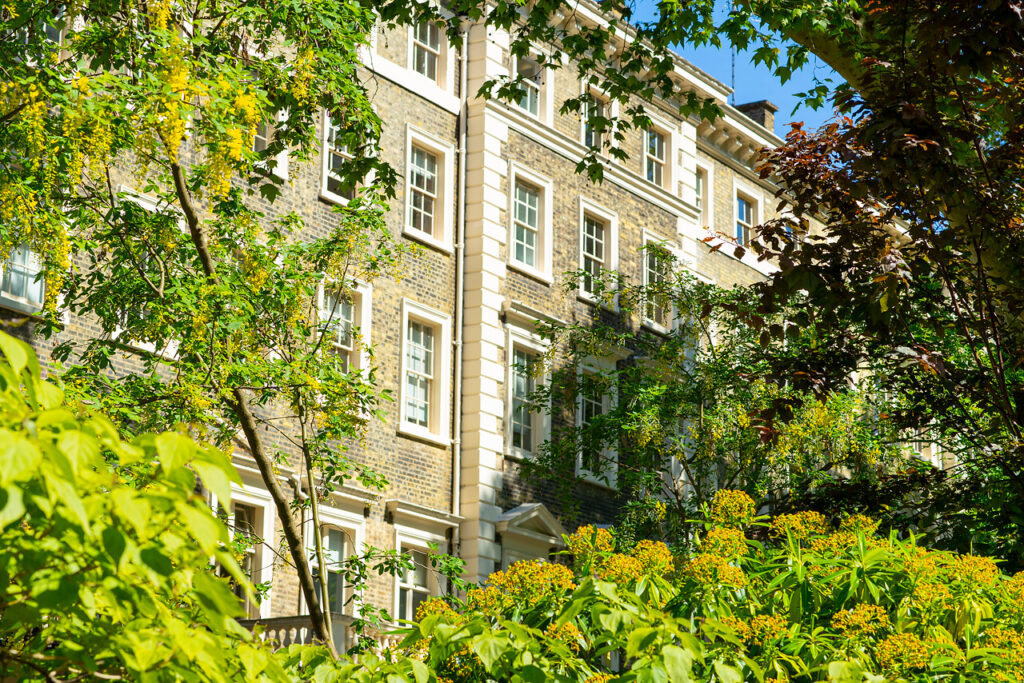 Psychoanalysis in the UK has always existed outside the medical establishment and has a proud tradition of lay analysis, and the so-called Bloomsbury Group, which included feminists, pacifists, political radicals, gay men and lesbians, never existed as an organisation. This interdisciplinary conference will explore the complex and reciprocal ways in which these two ‘societies of outsiders’ influenced each other.

The UCL Psychoanalysis Unit invites you to join them as they explore some of the cultural encounters that helped to shape this formative period in the history of British psychoanalysis.