Psychological vs visionary sources of myth in film

The Society of Analytical Psychology 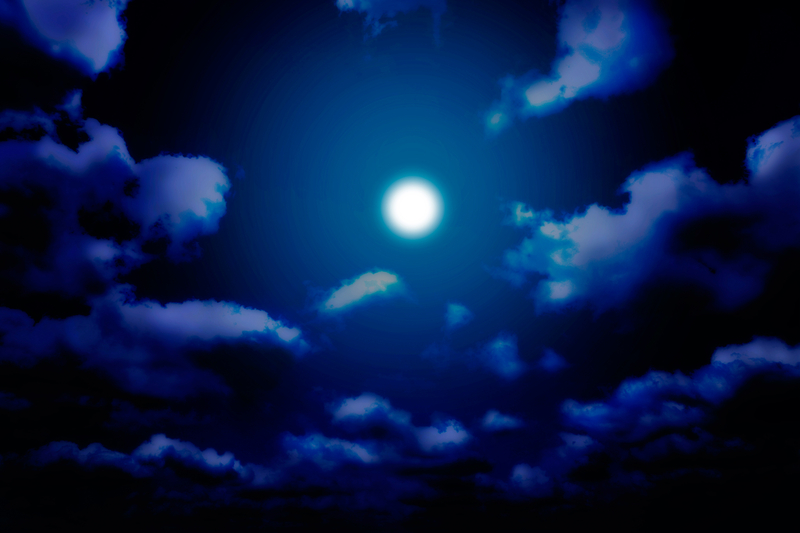 C.G. Jung identified two modes of artistic creation – psychological, where the material is drawn from conscious sources, and visionary, which is derived from the collective unconscious. He also suggested that existing myths can act as a psychological source that mask or disguise the visionary content of a new work. Susan Rowland has extended this analysis to suggest that the two categories can be viewed as modes of reading, in which we can ‘focus on both the qualities of collective consciousness and of the collective unconscious in a work’.

In this session, Steve Myers will illustrate the difference between the two types, and discuss how to go beyond the psychological masks, using two science fiction films – Star Wars IV and Star Trek V. Although these films are from popular culture, they epitomise the difference between Jung’s two modes of creation and raise issues that are of relevance to contemporary culture.

Although it is derived from an academic paper, this Zoom presentation will be practically focused, including video clips and plenary discussion of the issues they raise. There is no need to be familiar with the films as Steve will show relevant extracts from them, and from the DVD extras that discuss their creation and meaning for people involved in their production. The session will not be recorded (due to using copyrighted material under ‘fair use’ principles).

Steve Myers is a Visiting Fellow at the Department of Psychosocial and Psychoanalytic Studies, University of Essex. He has a Masters in Jungian and Post-Jungian Studies, and a Doctorate in Psychoanalytic Studies that examined an aspect of Jung’s theory of myth. He is the author of Myers-Briggs Typology vs Jungian Individuation: Overcoming One-Sidedness in Self and Society, has a chapter in The Routledge International Handbook of Jungian Film Studies and has written numerous other articles/chapters on subjects within analytical psychology. He has a commercial background and is the author of psychometric tools used in team and leadership development.