Love and its survival in unbearable times: Living with climate breakdown and the renewed threat of nuclear war 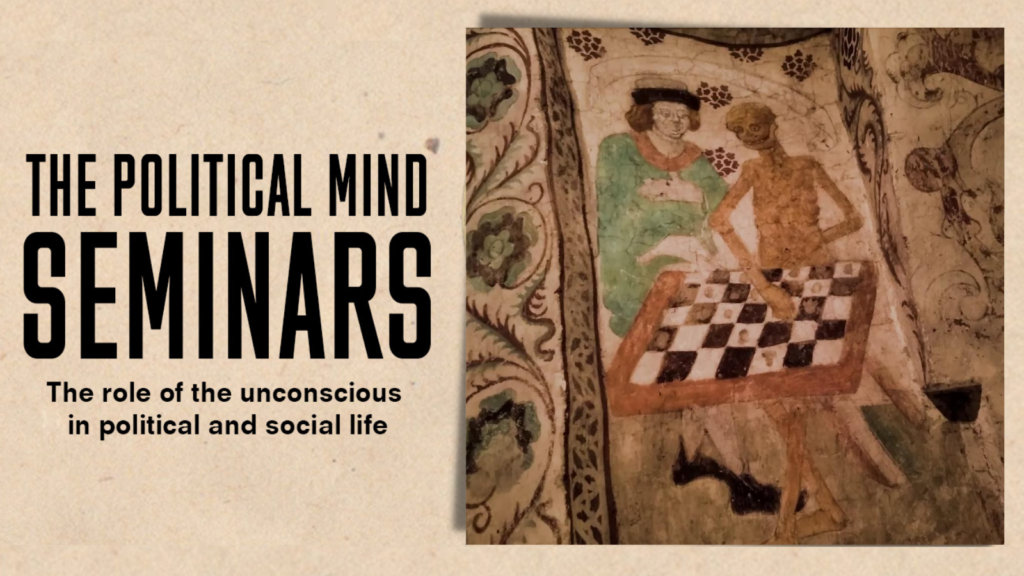 Sally Weintrobe argues that rising Exceptionalism is a significant underlying driver of the war in Ukraine and the climate crisis, both existential threats. Exceptions must attack limits and transgress boundaries to preserve their felt narcissistic entitlements to endless growth and self expansion regardless of reality’s ‘facts’. Exceptionalism in our era – the neoliberal era – is throwing up ‘strong man’ leaders, trashing the planet and pushing people past what they can bear. When unbound, Exceptionalism is a traumatising agent. Weintrobe explores the ‘rising crazy, its effects (including, she argues, rising underlying suicidality) and the sort of frameworks of care needed for love and sanity to survive.

Sally Weintrobe is a Fellow of the British Psychoanalytical Society (BPAS), a long-standing Member of the Climate Psychology Alliance, and chairs the International Psychoanalytical Association’s Committee on Climate Change. She was formerly an Honorary Senior Lecturer in the Department of Psychoanalytic Studies at University College London, and a member of teaching staff at the Tavistock Clinic.