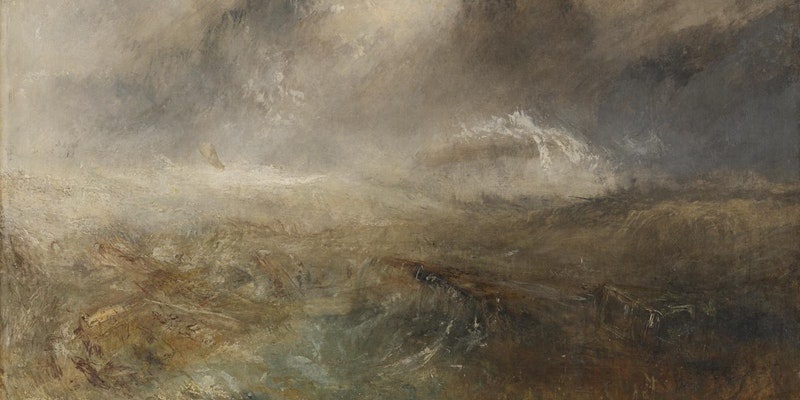 Violence, Destruction and Survival: Regression at the level of the Basic Fault

In this paper I will examine the themes of Masochism and Sadism in relation to severe psychosomatic attacks on the child, who as an an adult, with a diagnosis of schizophrenia came for an analysis. Using theory from Freud, Ferenczi, Winnicott and Michael and Enid Balint destructive activities are examined in the transference and counter-transference and in the ensuing regression.

Lastly I will connect such individual trauma to trauma in Society by discussing the case of the Bulgarian dancing bears.

In his distinguished career, Jonathan was a Consultant Psychotherapist and Head of Department of Psychotherapy at Addenbrookes Hospital, 1984–1996. At University College London he ran the Ferenczi and Contemporary Psychoanalysis Course, 2004–2013, which was also presented bi-annually at the Institute of Psychoanalysis.

Deeply involved with Balint GP Groups, he was a Balint Trainer in London and Cambridge for 30 years. He has taught Independent Psychoanalysis abroad in North and South America as well as in Eastern Europe, Taiwan and Beijing. He was Vice President of the European Psychoanalytic Federation 2007–2011, with responsibility for the recently qualified analyst’s seminar and he was chair of the Capsa Committee of the IPA in 2013–17

He served as Board member of the International Psychoanalytic Association, 2015–19, and is presently Chairman of the Independent Psychoanalysis Trust https://independentpsychoanalysistrust.uk/

He is currently in psychoanalytic practice in London

His books include: Landscapes of the Dark – History, Trauma, Psychoanalysis. Karnac 2011, Balint Matters – Psychosomatics and the Art of Assessment, Karnac 2017, and

The opinions and views expressed are entirely those of the speaker in a personal capacity and do not necessarily reflect the policies or opinions of the BPA.

This lecture is open to all BPC registrants. A Zoom link will be sent closer to the date.