A BPA Film Screening: The Father 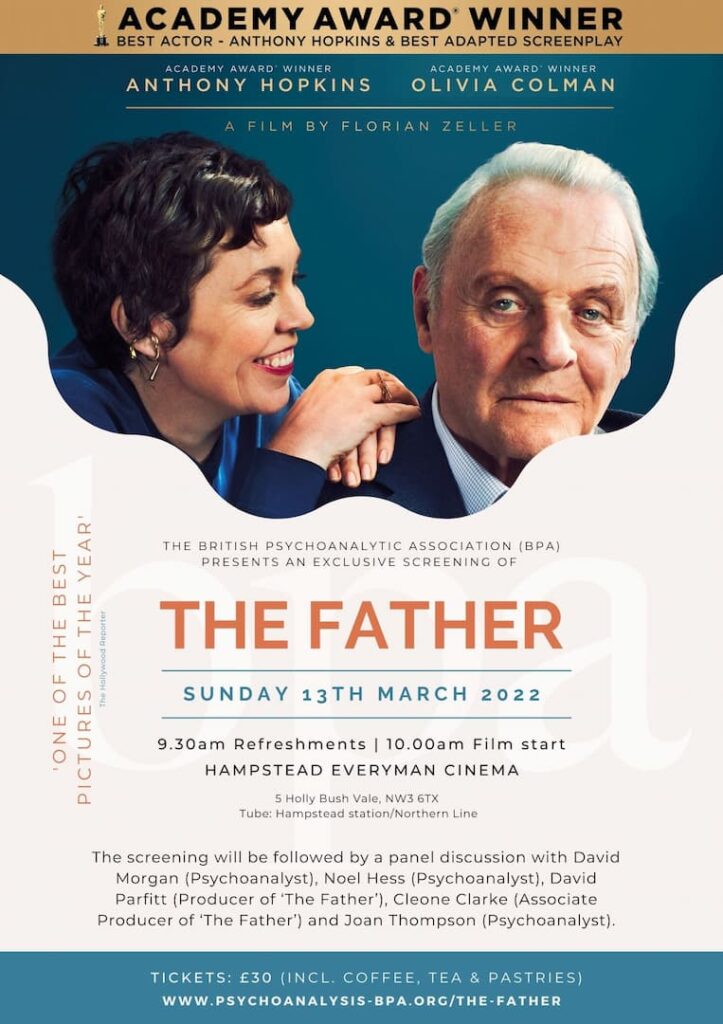 The British Psychoanalytic Association (BPA) presents an exclusive screening of the documentary film: