“You feel it, but you don’t want to believe it”: Traces of National Socialism in Germans of the 21st century 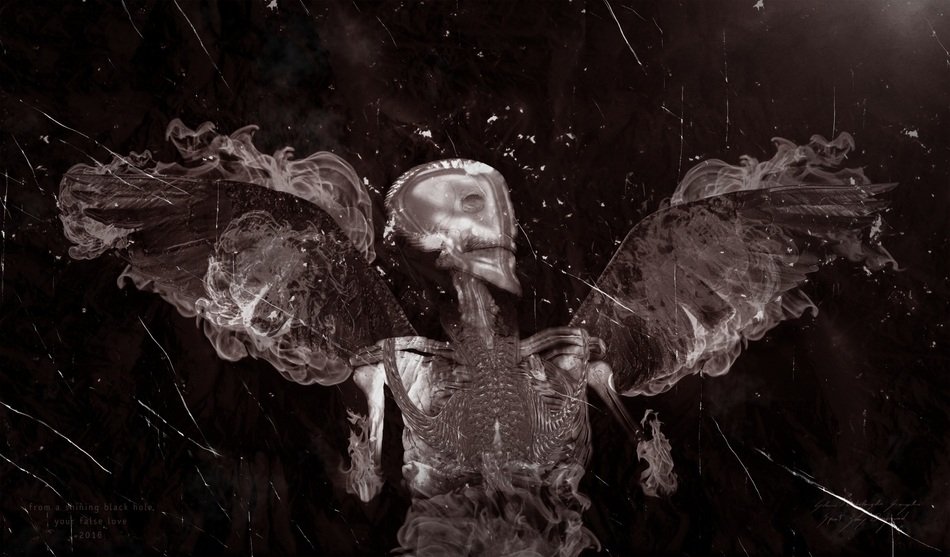 The destruction and damages inflicted during Nazi period were too severe to be overcome within three generations. Against this backdrop traces of Nazism as they exist in contemporary German identity will be outlined.

My concern is an attempt to examine the phenomenon itself more than its theoretical moorings. The only form of intimacy that is possible in a climate of merciless cruelty is the identification with this emotional coldness. An environment such as this fosters the development of people who are ‘frozen’ in an undeveloped state and who later respond to these untransformed archaic affectations with an attendant emotional coldness. The result is the development of a generation marked by mercilessness towards themselves and others—and this is precisely what Hitler wanted. When the psyche is dominated by splitting, there is no room to experience the fact that traumatizing others does not come without damage to one’s own integrity. The radical evil also destroys those in which it gains the upper hand.

The process of coming into awareness, of overcoming the subject-object split will be shown witrhin several interviews with germans of the second and third generation after the Holocaust. One example is Herr H., who described himself being an enthusiastic “Hitlerjunge” when he was a kid – and became aware of the murderous crazyness he had got into when he became a soldier at the age of 17 in 1945. This interview will illustrate a process conceptualized as the recovery of the capacity for traumatisation, that succeeded in restoring Herr H.’s psychic integrity.

In another example a process will be shown in which the damages and destructions can be followed into the third generation. After the death of his father Herr D. found out that this beloved father had been a war criminal (torturing and killing partisans). The immense loyalty conflicts and splittings in Herr D., who suffered from severe psychic problems in his youth, will be described, as well as the splittings within his daughter Vera, who is half german and half iraquian.

Furthermore the right-wing extremist propaganda found in social medias today will be compared with the Nazi era and its propaganda and several parallels will be named.

Last not least we will listen to Jacob, whose grandfather survived Dachau and who had to travel to the other side of the planet in order to meet the radical evil.