Therapy during the Pandemic 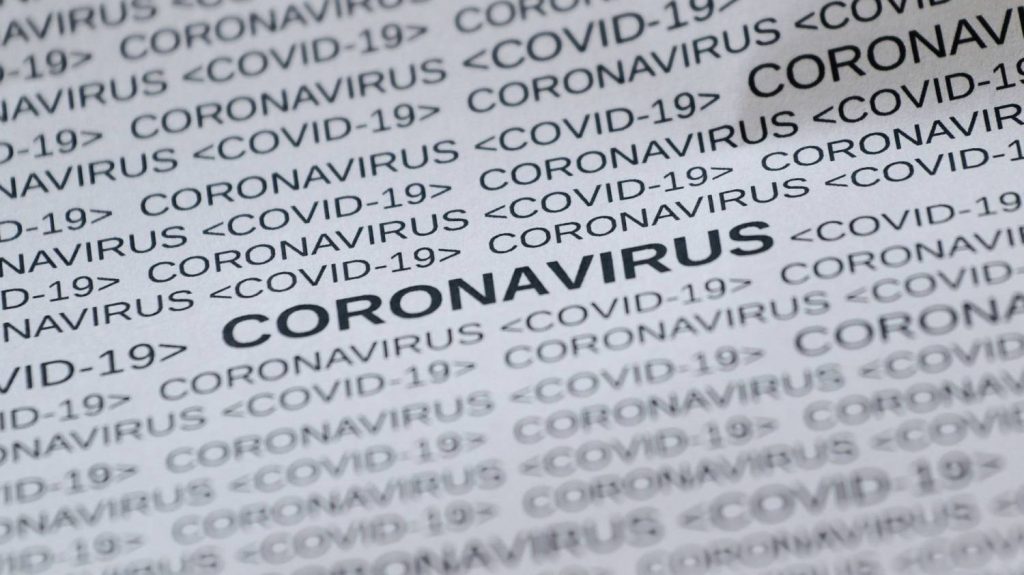 Paul will explore with members of the webinar the impact of the pandemic on their therapy. The prevalence of death anxieties in our society and in therapeutic encounter, has brought the unusual experience of therapist and client sharing the same of realistic fears of infection and death. The webinar will also consider the implications of moving from face-to-face to phone or online therapy, The impact of the loss of the embodied presence of therapist and client in the same space, and the loss of the containing space of the consulting room. There will also be an exploration of the repercussions of these experiences on subsequently returning to face-to-face therapy.

Freud wrote about fears of death when his sons were fighting in the first World War. He remarked on a ubiquitous denial of fears of death in society which could not be sustained during the war because there were so many deaths. The pandemic has often been likened to war but with an invisible enemy. Like a war it has confronted our world with relentless deaths and many other losses and the need to mourn. Older clients often suffer from difficulties in mourning the losses consequent upon ageing including the anticipation of the end of their lives. The pandemic has multiplied losses we all suffer and has meant client and therapist face the need to mourn much about their lives. Therapist and client share a central anxiety and psychological task which bring much complexity to therapy.

Members of the workshop are encouraged to bring examples from their experiences of therapy during the pandemic and subsequently returning to face to face work.

Paul Terry is a Consultant Clinical Psychologist in private practice. During his career in the NHS he worked in child, adolescent, and adult mental health, forensic settings, and latterly in a specialist mental health team for older people. In tandem with his clinical work in the NHS Paul was Lecturer in Counselling at Birkbeck College, University of London. He has a particular interest in the application of psychoanalytic ideas to counselling and psychotherapy in different contexts. He has written extensively about his clinical work, and in 2008 he published a revised second edition of his book Counselling and Psychotherapy with Older People: A Psychodynamic Approach (London: Palgrave Macmillan).