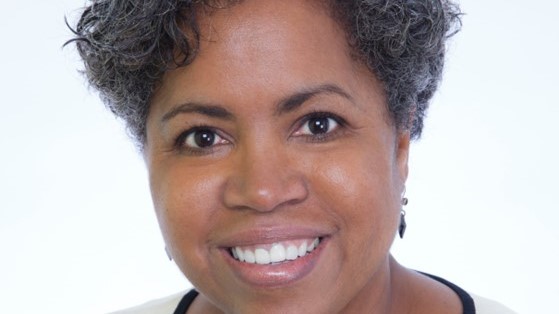 In the United States there is increasing awareness around the unresolved, unmetabolized phenomena of colonialism, slavery and its aftermath, and racism within a democratic society. Compromising this recognition, working through and reconciliation is the transgenerational transmission of racial anxiety, racial hatred and racial trauma that has not found sufficient redress. Within the consulting room there are opportunities that unconsciously and consciously present themselves that the analyst resists, regardless of the racial pairing. Unlike aggression and sexuality where the analyst is trained to pursue, despite inherent complexities and anxieties, racial anxiety, racial trauma, and racial blind-spots are held in silence, inhibiting this aspect of mind from further exploration.

This lecture is an attempt to explore the imperative of race as crucial and necessary, using clinical examples and vignettes to demonstrate how race is embodied and symbolized in mind and can be explored to benefit patient, clinician, and perhaps society.

Dr Dionne R. Powell, M.D. is a Training and Supervising Psychoanalyst at the (NYU affiliated) and at Columbia University Center for Psychoanalytic Training and Research (IPA Society). Dr Powell studied medicine at University of Pennsylvania and completed her psychiatry training at the New York Hospital- Cornell Medical Center, where she is presently a Clinical Assistant Professor of Psychiatry. She is in full time psychoanalytic practice in NYC.

Viqui Rosenberg is a Training Analyst and Supervisor at the British Psychoanalytic Association and former chair of its Scientific Committee. Also, a former NHS Psychotherapy Consultant as well as a teacher of Freudian thinking in the UK and abroad, she has lectured and published papers on various psychoanalytic issues, with a special interest in transference-countertransference and the place of sexuality in psychoanalysis. She is a member of the BPA Racism Steering Group, formed in 2020 following the death of George Floyd. She is currently in private practice in London.

Dorothy Girouard is a psychoanalyst in private practice with an interest in the development of internal splitting. Born in Chicago, she initially trained as a painter and came to Europe on a Fulbright scholarship. Here she exhibited, trained further as an art therapist then as a psychoanalytic psychotherapist and psychoanalyst. She has taught, worked in therapeutic charities and addiction services, and reviewed for the British Journal of Psychotherapy.

The Debbie Bellman Memorial Lecture is a special event organised by the Scientific Committee to celebrate the life of Debbie Bellman, a founder member of the BPA, its first Honorary Secretary, former chair of the Scientific Committee, and co-editor of two volumes of psychoanalytic papers authored by BPA writers. Debbie is warmly remembered as a committed teacher and tutor who wished the BPA to become an active participant in the international psychoanalytic forum by funding speakers from around the world.

Powell, D. R. (2020). From the Sunken Place to the Shitty Place: The Film Get Out, Psychic Emancipation and Modern Race Relations from a Psychodynamic Clinical Perspective, The Psychoanalytic Quarterly.

The opinions and views expressed are entirely those of the speaker in a personal capacity and do not necessarily reflect the policies or opinions of the BPA.