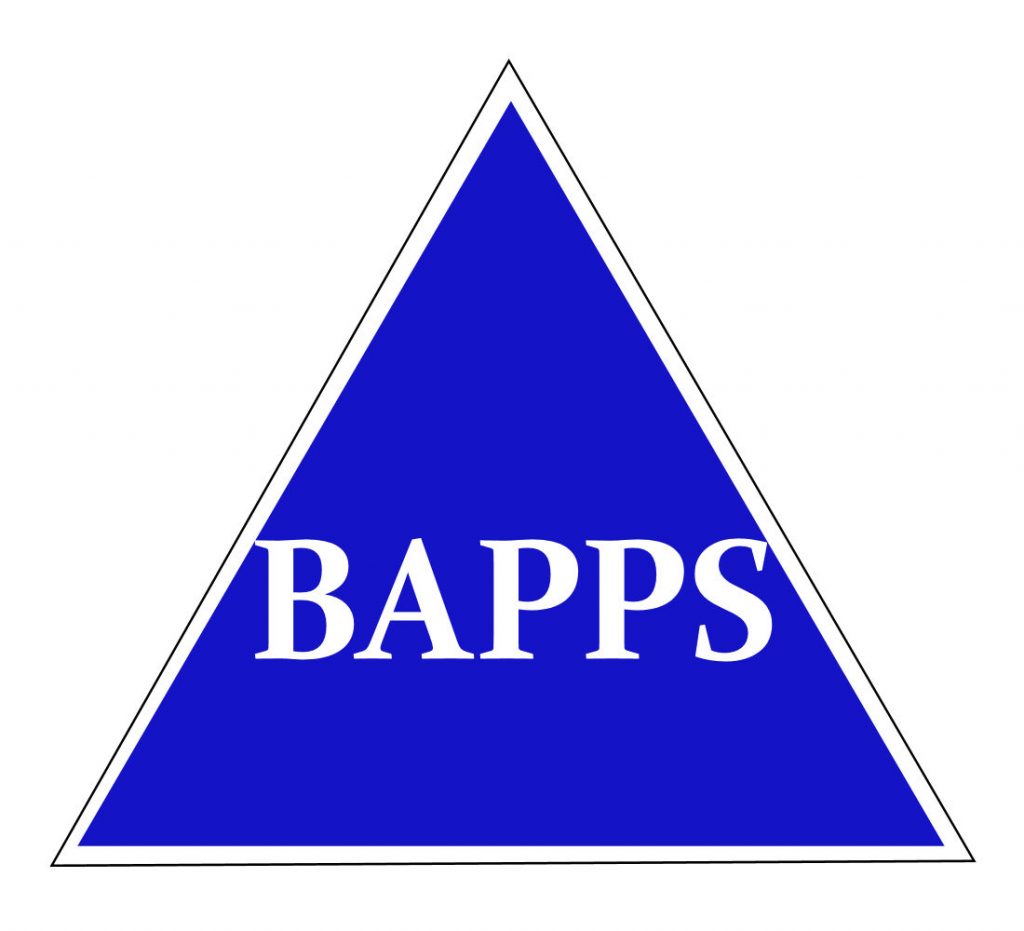 Why supervision? What is the clinician looking for when they seek a supervisor? What happens in the supervisory relationship? In this seminar Jan will present the various themes from Winnicott’s work that inform her way of working as a supervisor. Drawing on some of his major themes such as, the facilitating environment and transitional phenomena, Jan will offer some reflections on the elements of super-vision related to the notion of the Freudian super-ego. Following Winnicott’s very late work Jan will illustrate how ‘thirdness’ stems from the father in mother’s mind and its parallel, the supervisor in the clinician’s mind. Therefore: not so much ‘there’s no such thing as a baby’ but rather, as André Green proposed, ‘there’s no such thing as a mother and baby.’

Professor Jan Abram, Ph.D is a training and supervising analyst of the British Psychoanalytical Society. She was past Chair of the BPaS Scientific Committee and is presently Chair of the Archives Committee. She is VicePresident of the European Psychoanalytic Federation for the annual conferences. As a Visiting Professor at
University College London she convenes courses on the MSc in Psychoanalytic Studies. For over a decade she has been a member of the Paris Group (IPA and EPF Research group on The Specificity of Psychoanalytic Treatment Today) and was its Chair between 2016 and 2019. Jan Abram has published several books and articles notably: The Language of Winnicott (1st edition 1996; 2nd edition 2007); Donald Winnicott Today (2013); The Clinical Paradigms of Melanie Klein and Donald Winnicott: comparisons and dialogues (2018 with co-author R.D.Hinshelwood) and André Green at the Squiggle Foundation (2000 1st edition; 2016 2nd edition). Her forthcoming books are: The Surviving Object: clinical essays on psychic survival (a collection of her clinical
papers); Donald Winnicott: A Contemporary Introduction; and another book with R.D.Hinshelwood The Clinical Paradigms of Donald Winnicott and Wilfred Bion: comparisons and dialogues.