Psychoanalysis: Not just a luxury. Presented by Judith L. Mitrani 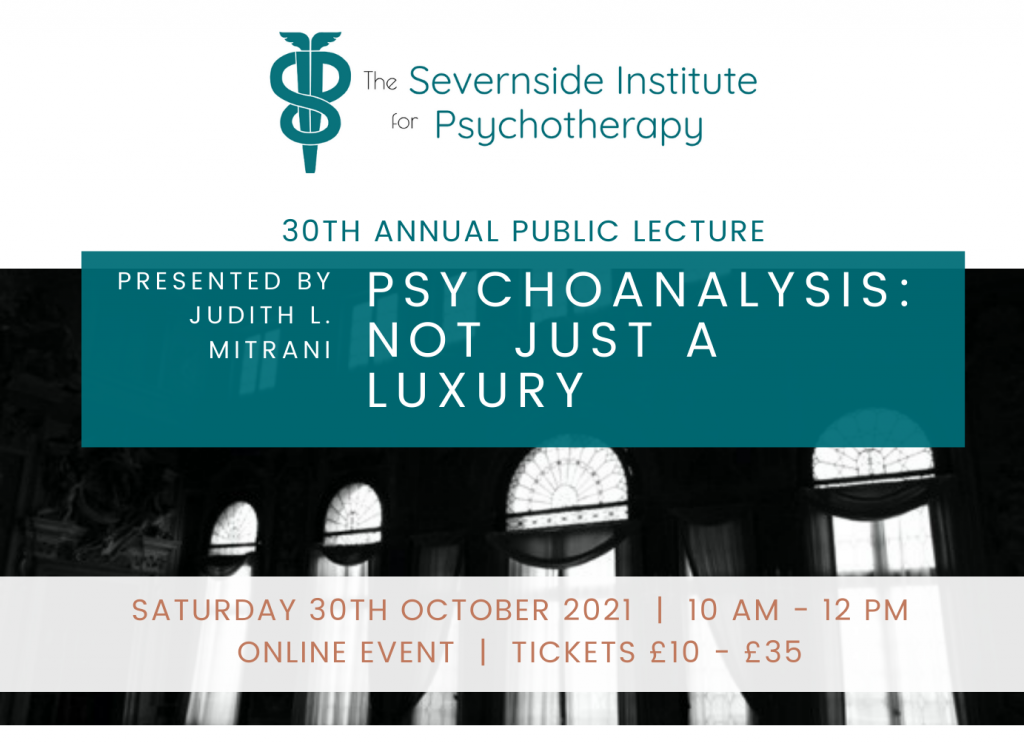 In his book, The Long Weekend, 1897-1919: Part of a Life which was published in 1982, Bion wrote that his book was “about the relationships of one man and not about the people, communities, or groups whose names are mentioned.” He also confided, “If I could have resorted to abstractions, I would have done so. However, such a procedure, without any preparation, would leave the reader grappling with meaningless manipulations of jargon.”

Curiously enough, not unlike Bion, I had been tempted to “resort to abstractions” that would have been less self-revealing than what I am say. But, as Bion pointed out, “that would result in an exercise in the meaningless manipulation of jargon.”

So, instead of manipulating jargon, I will speak from my experience as best I can and in plain language, which may say little about others, but instead lean more toward the personal and even the autobiographical. If I succeed in the task set forward, what I am about to say may have an aesthetic rather than an anaesthetic impact on those of you who have sacrificed your precious leisure time to attend this event.

Judith Mitrani, PhD, FIPA is an Emeritus Training and Supervising Analyst at The Psychoanalytic Center of California (PCC). She was the founding Chair of The Frances Tustin Memorial Trust and the authored the books Framework for the Imaginary: Clinical Explorations in Primitive States of Being, (1996/2008), Ordinary People & Extraordinary Protections: A Post-Kleinian Approach to the Treatment of Primitive Mental States (2001) and Taking the Transference: Clinical Essays on Psychoanalytic Technique and Theory (2014). She was also co-editor (with Dr. Theodore Mitrani) of the books Encounters with Autistic States: A Memorial Tribute to Frances Tustin (1997) and Frances Tustin Today (2015). She now resides in Paris, France.