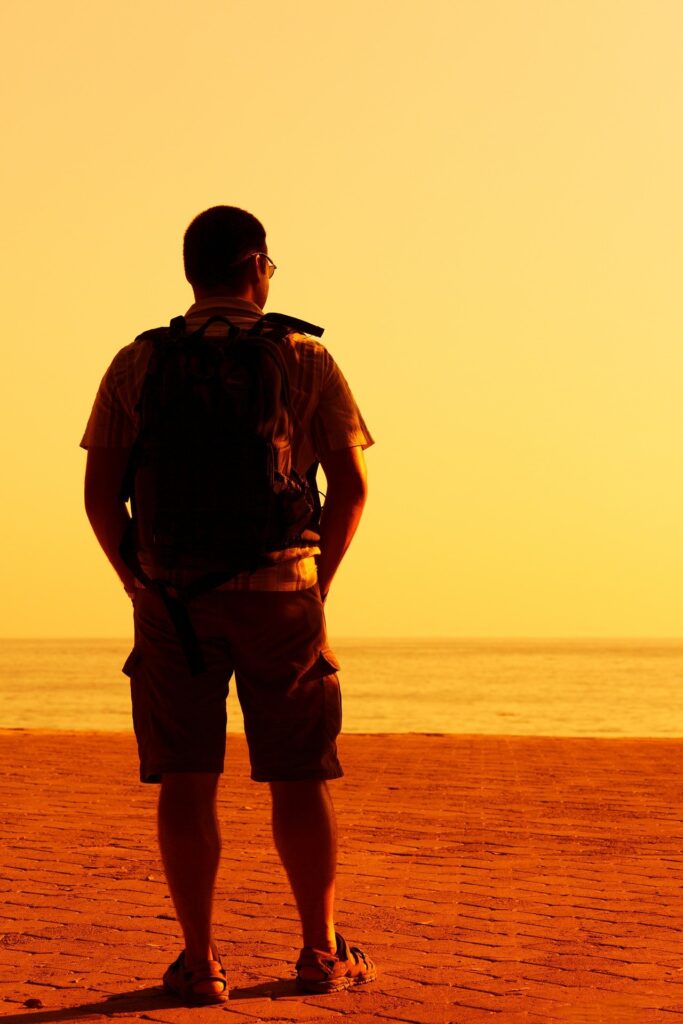 Every part of our lives, whether we are aware of it or not, is touched by gender identity and the cultural and contextual meanings made of it. Over the last century, and in the last fifty years in particular, we have seen traditional gender roles gradually being challenged and dismantled in Western cultures as successive feminist and LGBTQ+ campaigns for rights, equality and liberation have questioned and troubled taken-for-granted patriarchal social structures.

In these turbulent times for gender politics in general and masculinities in particular, this 3-part seminar looks at the ways in which gender, and the unequal distribution of power and privilege connected with it, intersect in the therapeutic encounter. We unpack contemporary cultural and psychological dilemmas for men and how they may inform the therapeutic process and content with the aim of building an affirmative practice for those working with men and with those touched by the issues that affect the men in their lives.

The seminar will comprise a mixture of presentation of relevant theory and research as well as clinical case vignettes. Importantly, there will also be plenty of time put aside for q&a and discussion as we move through the three main topic areas:

We start by briefly unpacking gender relations and masculinity in particular from an historical perspective. We examine the ways in which gendered inequalities have been produced, and the power relations and discourses that drive them and sustain them. Although pervasive stereotypes are gradually being dismantled, normative reference points remain in popular culture and appear resistant to wholesale change.

The psychology of men and masculinities:

We look at current theory and research on how men come to understand their gender identity, the norms they have to follow to be considered ‘real men’ and how this can create masculine gender role stress. We investigate the idea of an orthodox masculine gender identity and how this impacts on presenting issues and the therapeutic relationship. In particular, we see how these dynamics are often used as a means of disconnecting from others and consider the ways these stereotypical behaviours can lead to particular kinds of male unhappiness, poor mental health and suicide.

Key issues in working with men:

There’s never been a more important time to support men and boys in improving the quality of their mental health. But orthodox ways of being masculine can often get in the way of men seeking help and being open to the kind of emotional reflexivity and vulnerability that therapy can require. The final part of this seminar explores some of the principle process issues that men are likely to present with in counselling as a result of struggling with orthodox masculine scripts and suggests ways in which practitioners can work effectively with them.

Dr Michael Beattie is a HCPC Registered Chartered Counselling Psychologist with a research interest in the psychology of men and masculinities. In addition, he has worked in the field of sexuality, sexual identity and sexual health as well as with issues of gender identity and gender dysphoria. His book Counselling Skills for Working with Gender Identity & Gender Dysphoria was published with colleagues by Jessica Kingsley in 2018. He currently works as a Counselling Psychologist in private practice. Prior to entering the field of counselling psychology Michael worked in marketing communications, facilitating strategic planning and training sessions for clients across the world.