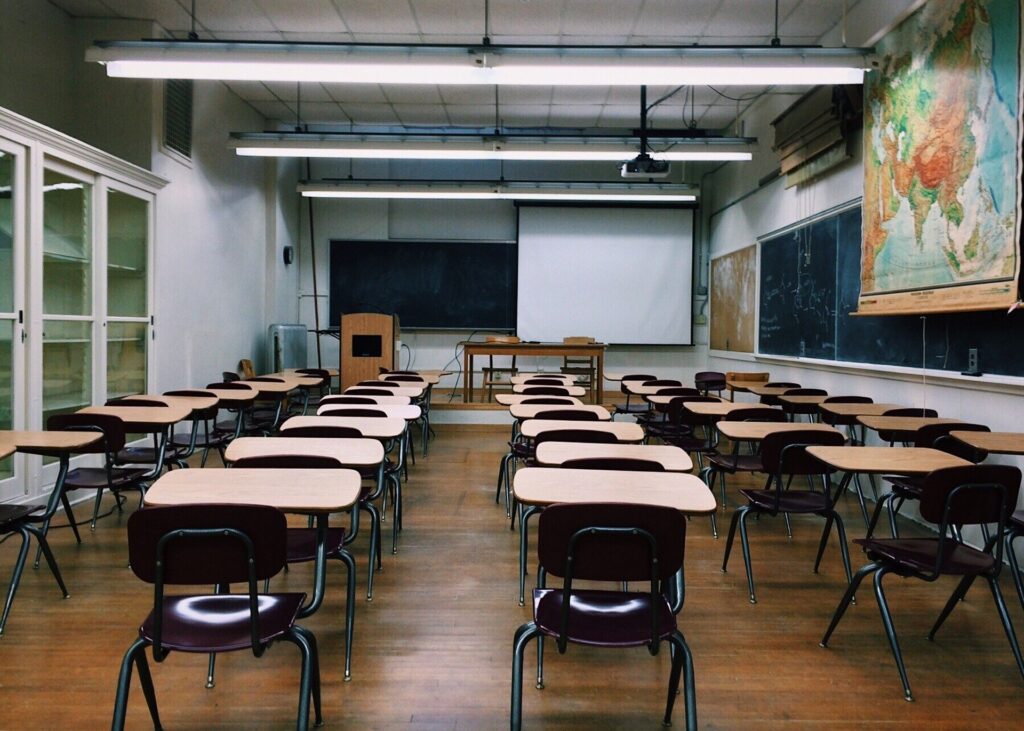 Any therapist’s daily practice includes early deprivation and family of origin work, so the client with attachment problems will be familiar. But what is rarely understood is the sophistication of the ex-boarder’s “survival self” and the widespread devastation it brings to individuals, couples and families over generations.

Despite frequent references in English popular literature to the agonies experienced by children at boarding schools, the long-term psychological effects of a boarding education have, until very recently, remained unnoticed by the medical and psychological professions. In Britain, boarding education carries high social status, is considered a privilege, and is rife with parental expectation, and yet can lead to unacknowledged, deeply buried and emotionally damaging consequences.

Ex-boarders are amongst the most difficult clients. This is due to both the social dimension of the syndrome and the strength of the secret internalised shame. The self in distress is frequently masked by a very competent, if brittle, socially rewarded exterior. For these reasons, even experienced analysts and therapists may unwittingly struggle to skilfully address the needs and tactics of this client group. This one-day workshop will provide a mix of didactic teaching and practical learning, and we will also be showing clips from the BBC film ‘The Making of Them.’

You will learn to:

Nick Duffell is best known as the author who asserts that elite boarding schools represent a trauma for children and a socio-political handicap for nations. Having practised psychotherapy for 30 years, he now trains therapists and is a psychohistorian, bridging the gap between psychological and political thinking and an Honorary Research Associate at UCL. He promotes a depth-psychology perspective of issues that deeply affect public life, such as identity and emotions, fear and vulnerability, but which are not properly addressed in political commentary.

This event will be open to psychological therapists (including trainees) from all modalities and healthcare professionals.

CPD certificates will be supplied.