Lacanian and Marxist reflections on Psychoanalysis and Revolution 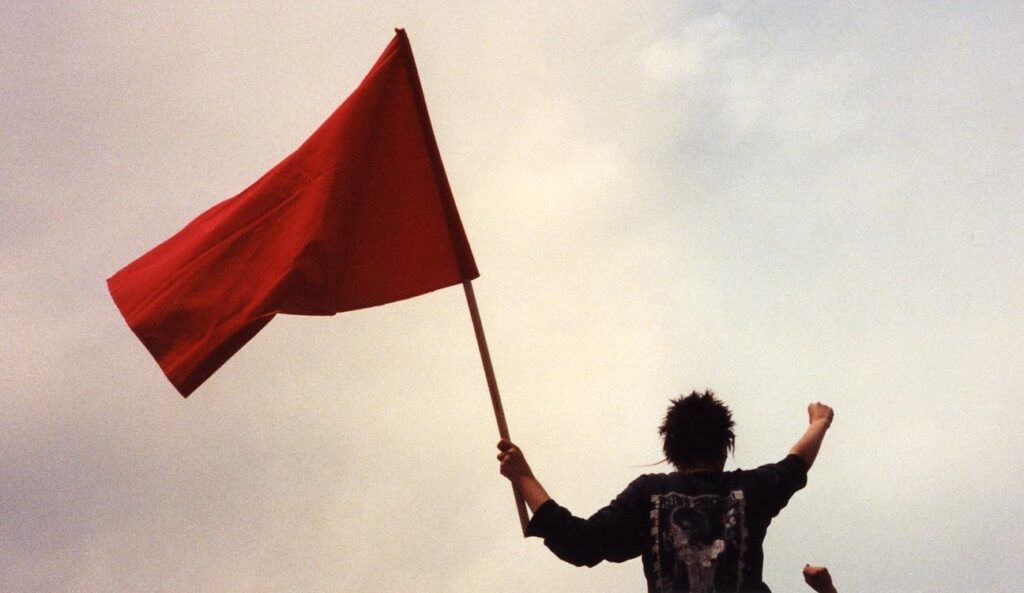 I take as my starting point the co-authored manifesto Psychoanalysis and Revolution: Critical Psychology for Liberation Movements, recently published in English in London by 1968 Press (with Russian and Italian editions published and other language versions, including Arabic, Serbo-Croat, Spanish and Portuguese, in press).

The manifesto explores what lies beyond us, what we keep repeating, what pushes and pulls us to stay the same and to change, and how those phenomena are transferred into clinical space. This book is not uncritical of psychoanalysis, and transforms it so that liberation movements can transform the world. This is not a manifesto addressed to academics, nor to psychoanalysts, but it invites reflection on the intersection of Marxist and Lacanian theory and practice and the productive disjunction between them.

Ian Parker is a revolutionary Marxist and practising psychoanalyst in Manchester, UK.