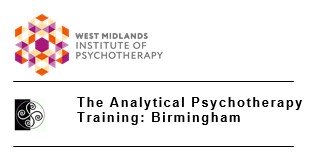 Jung’s encounter with the Babylonian Bull Man Izdubar in The Red Book deals with the sickness of western materialist culture, the mythical wisdom of the east, the decline and rebirth of the god, man’s primary role in the renewal of the new god image for a new age, and the importance of the symbol and visual imagery.

In this seminar, I will discuss the Izdubar text and the visual imagery, with an emphasis on Jung’s creative process, which developed from visual simplicity to symbolic complexity. By working with the creative imagination and the transcendent function, Jung created a new visual world in service of individuation and the new god image, and a new aesthetic foundation for his subsequent written theories.