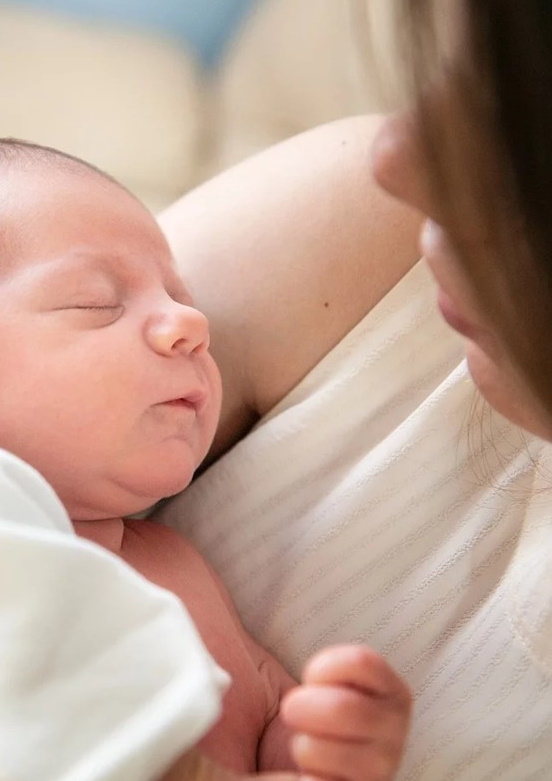 Infant Observation was developed at the University of Vienna at the beginning of the twentieth century. Influenced by Freud’s writings, Esther Bick and her colleagues began to undertake regular long term observations of infants and their mothers. In 1923 they all emigrated, and some continued with this work abroad. When John Bowlby set up the first child psychotherapy training at the Tavistock Clinic, London, he asked Esther Bick to organise a similar study of infants, observed in their natural environment within the family home and in relation to family members. Soon the programme that Bick developed was extended to the training at the Institute of Psychoanalysis, and from there to virtually all psychoanalytic psychotherapy trainings.

The basic elements of these mother/infant studies are an hour’s observation weekly at the family home over a period of two years. Each observation is written up in detail and then discussed in a weekly group with other observers. The purpose is to learn how to observe emotional development in the infant and how to think about it.

This will enhance the observer’s capacity to deal with raw emotions and to integrate what one sees and what one feels without taking an active role in the observed situation.

This is followed by forgetting, the actual/unconscious digestion, elaboration and integration.

Seminar meetings take place on Wednesdays at 12.45 to 2.15 pm in Cambridge. They are led by Martha Stevns, SAP Training Analyst (BPC registered) trained in infant observation and accredited as an infant observation leader by the SAP (Society of Analytical Psychology), and Nicola Parrott, Tavistock-trained Child and Adolescent Psychoanalytic Psychotherapist registered with ACP.