Howard B. Levine: On the necessity of failure 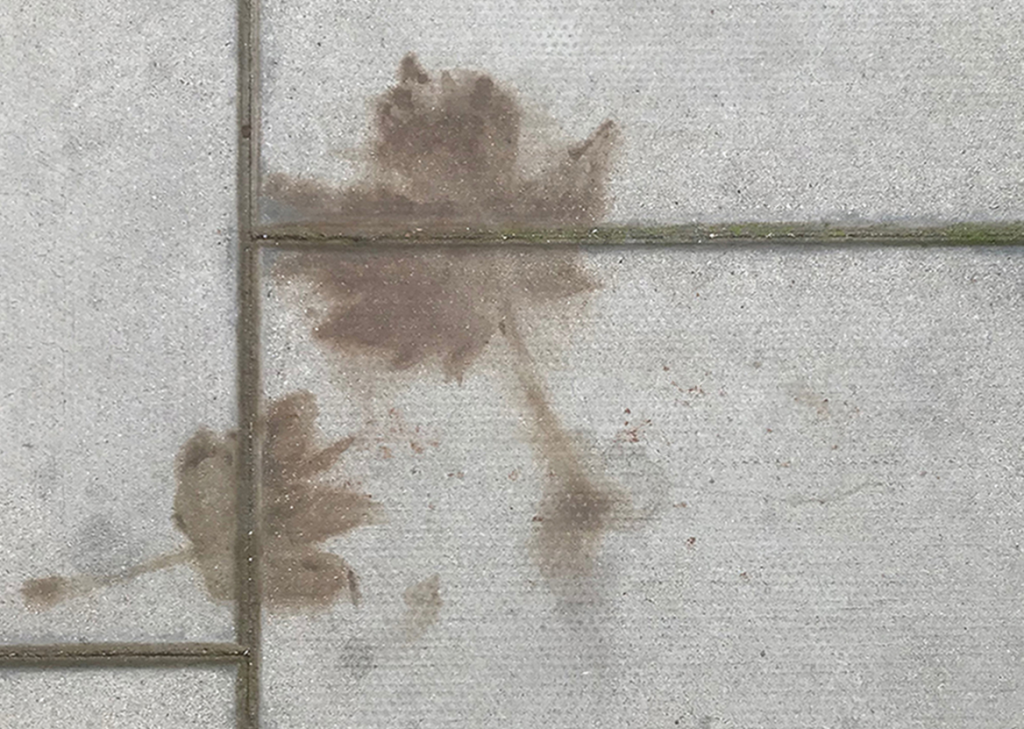 Howard B. Levine
On the necessity of failure
Discussants: Lesley Caldwell and Alan Colam

Abstract
By Howard B. Levine, MD

From the perspective of pathogenesis, a good deal of attention has been placed on frustration, loss, disappointment, lack of receptivity and the many forms of mis-attunement and failure of provision by the infant and child’s primary object and external environment. This has led to the valorization of the sense and concrete forms in which the analyst can become a new and better object for the patient. Successful treatment, however, may require more from the analyst than providing a kind of corrective emotional experience. At some points during the analysis, the analyst may also have to accept and actualize to some extent the role of the negative transference object. This recognition is not a new one, but is something that bears repeating and exploring at greater length.

Freud’s formulations of separation of self and object and the inception of thought and reality testing are based on the absence of the breast. In his papers on technique, when he said that the enemy could not be defeated in absentia or in effigy, he implied that the negative transference object must be encountered and lived in the analysis. Winnicott’s ‘good enough mother’ is a mother who instinctively knows how to fail her child in ways that will facilitate and stimulate psychic growth and development. Bion spoke of the necessity not just of knowing about, but becoming the O of the patient, a becoming that may imply unconsciously being recruited to become an object who inadvertently recreates micro-experiences of failure, so that they may be actualized, analyzed and contained, put into some comprehensible, verbalizable form (i.e., construction). This perspective is analogous to Winnicott’s discussion in Fear of Breakdown, which emphasizes the need to repeat in the transference something that will evoke the force and perhaps meaning of the actual, unrememberable pre-verbal experience of failure, albeit one within what we might call ‘good enough limits’, so that what once occurred prior to the existence of an experiencing self could then become contained by being linked to an experienceable symbolic ideational form that could then be recognized as belonging to the self.

Howard B. Levine is a member of APSA, PINE, the Contemporary Freudian Society. He is on the faculty of the NYU Post-Doc Contemporary Freudian track, in the editorial Board of the International Journal of Psychoanalysis, and Psychoanalytic Inquiry, editor-in-chief of Wilfred Bion Studies Book Series (Routledge), and in private practice in Brookline, Massachusetts. He has authored many articles, book chapters, and reviews on psychoanalytic process and technique and the treatment of primitive personality disorders. His co-edited books include Unrepresented States and the Construction of Meaning (Karnac 2013), On Freud’s Screen Memories (Karnac 2014), The Wilfred Bion Tradition (Karnac 2016), Bion in Brazil (Karnac 2017), and Andre Green Revisited: Representation and the Work of the Negative (Karnac 2018). He is the author of Transformations de l’Irreprésentable (Ithaque 2019).

Lesley Caldwell is a BPA psychoanalyst who has just retired from private practice. She is Honorary Professor in the Psychoanalysis Unit at UCL where she taught for more than ten years on their MA course and where she continues to supervise doctoral students. She is joint general editor of the Collected Works of Donald Winnicott (OUP, 2016) with Helen Taylor Robinson, is responsible for compiling the new items recently added to the online edition (2020), and is working on a book about communication in the consulting room.

Alan Colam is a psychoanalyst trained at the Tavistock Centre and the BPA. He is one of the senior staff of a psychodynamic psychotherapy service in the NHS and teaches and supervises at the Tavistock Centre. He is in part-time private practice and his theoretical interest lies in the area of Kleinian and post-Kleinian thought.