Freud, Music and the Unconscious 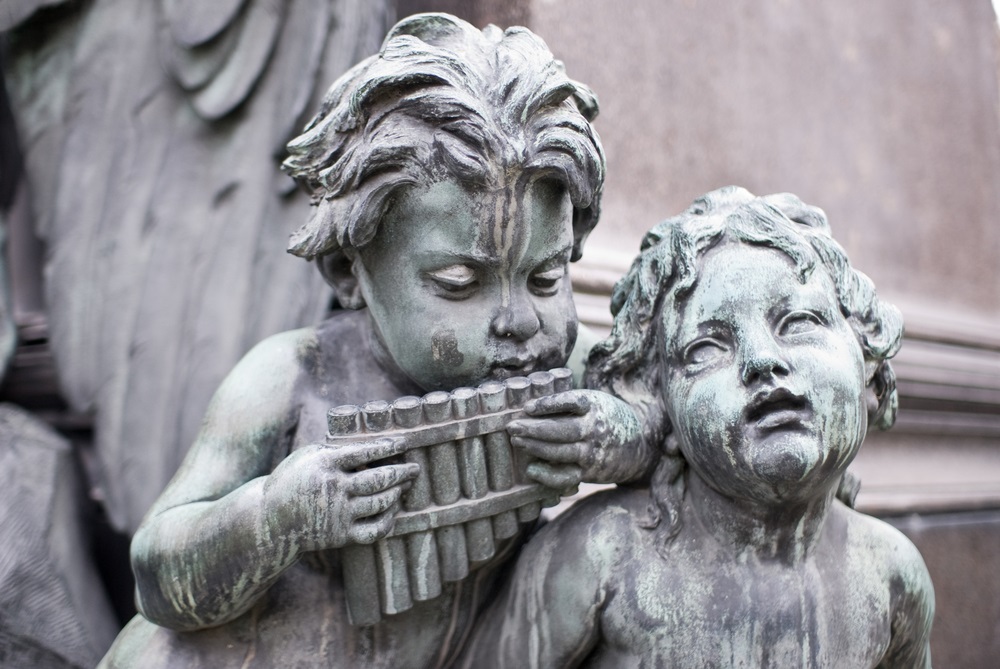 This event will be delivered via Zoom.

If you are interested in WPF Therapy upcoming events, please check our Eventbrite page.

During this online talk Stephen Gross will use musical illustrations from the 10th to the 20th century, to show how music as well as language is able to express the unconscious mind. With both language and music functioning as modes of communication mediating between the material of the unconscious and the listener.

A major focus will be on the fact that Sigmund Freud’s attitude to music tells us as much about the personal psychology of the man, as it does about the character of music itself. We shall see how Freud’s general mistrust and actual hostility to most music, with the exception  of a couple of 19th century operas, was founded on two differing anxieties. The first being its power to penetrate to, and then activate, the dark forces and phantasies of the personal unconscious against which Freud was personally so resolutely defended. The other being that three of the major thinkers of the 19th century; the philosophers Arthur Schopenhauer and Friedrich Nietzsche, the former especially, and composer Richard Wagner all wrote significantly about music. In doing so they expressed ideas which could be understood as anticipating Freud’s own ideas about the unconscious and even psychoanalysis itself. Freud’s immense narcissism could not tolerate such possibilities.

With regard to the power of music we shall consider the degree to which the personal psychological life especially that of the unconscious is expressed in the music itself; as well as perhaps a collective unconscious and how that musical communication may be experienced by the listener. The combination of words with music will also be addressed.

Participants will leave this presentation, not only with some new insights into Freud himself as a result of his complex relationship to music, but also able to consider more fully the role that modes of art forms,  particularly music, may have in expressing and communicating unconscious material. In addition, how for the listener, music might be seen as being as much of a mediator between the unconscious and the conscious mind as language itself.

Target Audience:
This course is open to qualified and training psychotherapists and counsellors. The theoretical orientation of the workshop will be psychodynamic but practitioners of other modalities are welcome to attend.

Speaker:
Stephen Gross is a psychodynamic psychotherapist in private practice who qualified at the BAP in 1986. For over 30 years he has been working at WPF Therapy principally as supervisor and tutor. For the last 15 years has been facilitating the Ontology seminars.  His play Freud’s Night Visitors was performed at The Freud Museum in 2012 and at WPF Therapy. In 2018 his book Living in Language: Poetry and Prose was launched at WPF Therapy. He is particularly interested in the relationship between language and music.

Applications must be received by Thursday, 31st March 2022.

Please note that by booking a ticket for this event, you are agreeing to our Terms and Conditions for CPD events, so please read through them carefully before making your purchase.