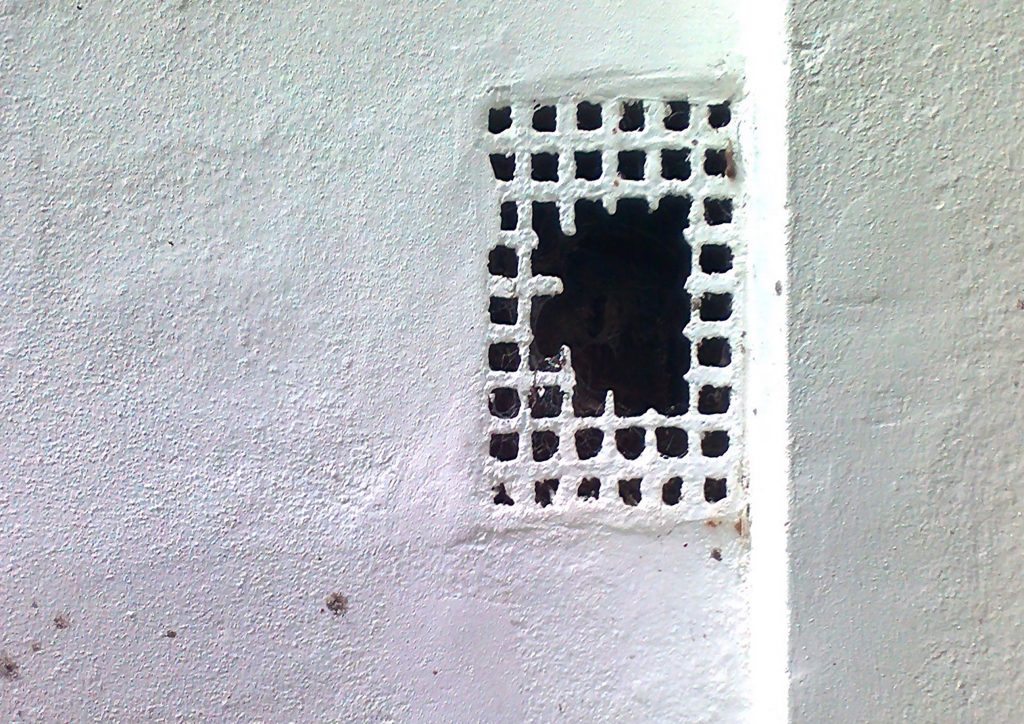 Being black in a white majority world attracts powerful racist projections whose cumulative effect can be deeply traumatising. I will explore this theme through clinical material from the beginning of the analysis of a black patient who had tried, without success, to engage in analysis earlier in his life – this might have saved him a considerable amount of anguish and suffering. I will show how his initial presentation brought to life his experience of intolerance and racist projection on the part of his objects, as well as his identification with them. The importance of recognising and naming these experiences, as clinical evidence allowed, played a central part in engaging him. I will consider what part my blackness may have played in facilitating this development, and open up a conversation as to whether a white analyst might have been expected to engage this patient.

Fakhry Davids is a psychoanalyst in full-time clinical practice in London. He is a Fellow and Training Analyst of the British Psychoanalytic Society, Member of the Tavistock Society of Psychotherapists, and Board Member of PCCA (Partners in Confronting Collective Atrocities, www.p-cca.org) He holds honorary appointments in the Tavistock Clinic, the Psychoanalysis Unit, University College London and the Department of Psychosocial and Psychoanalytic Studies, University of Essex. His is author of Internal Racism: A Psychoanalytic Approach to Race and Difference (Palgrave Macmillan, 2011).